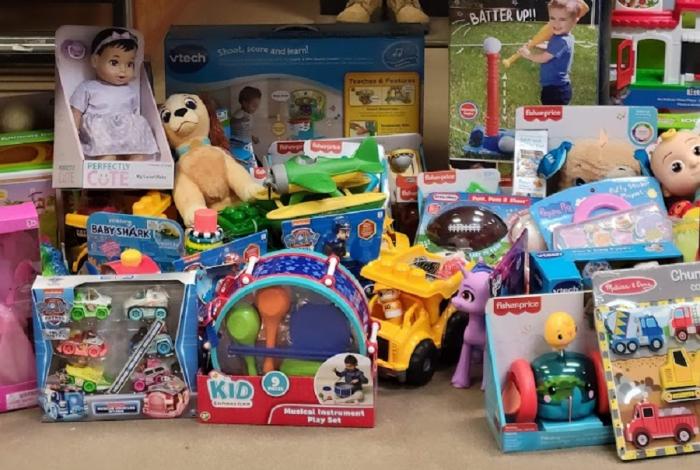 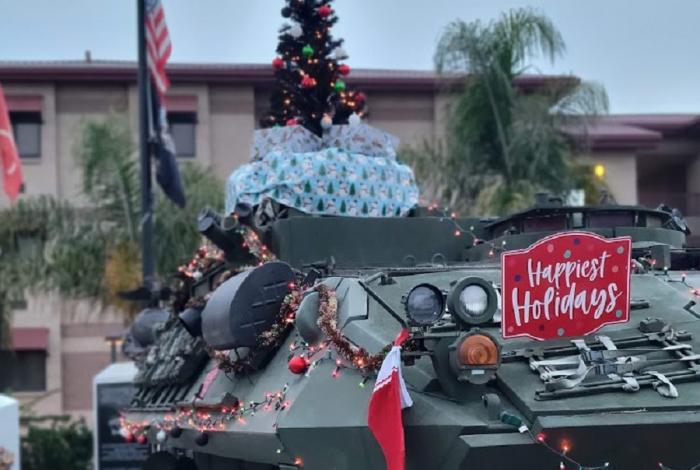 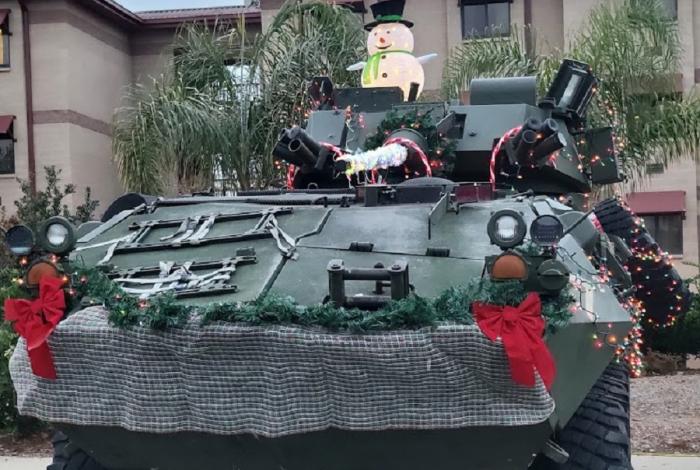 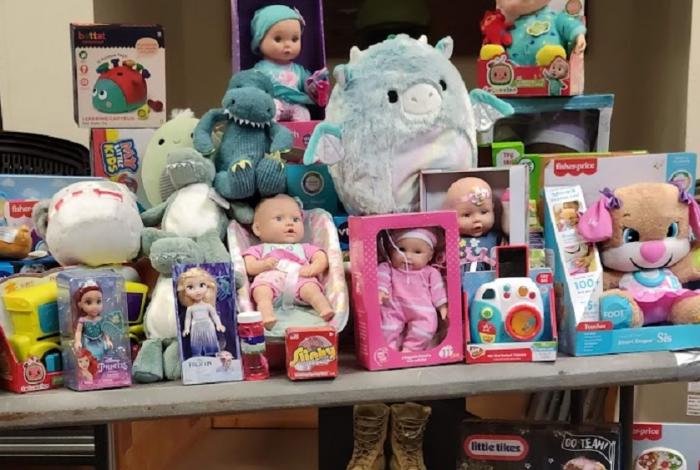 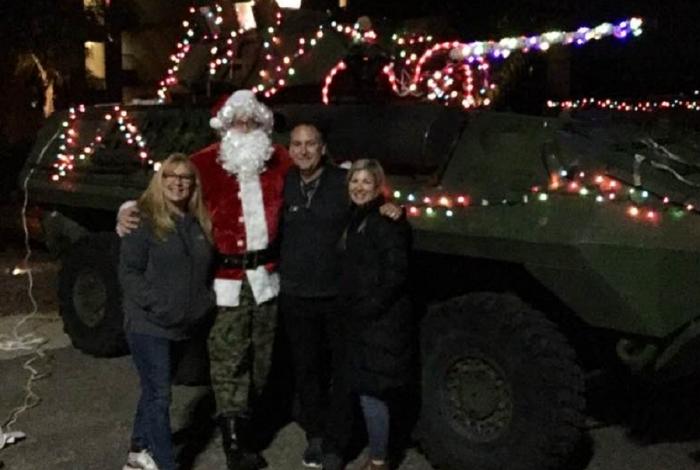 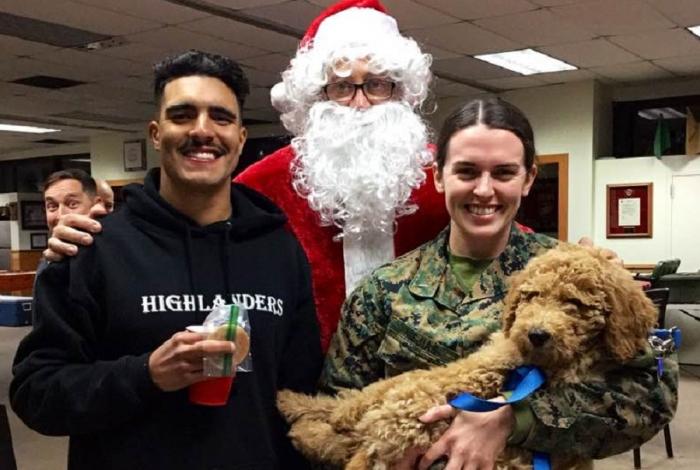 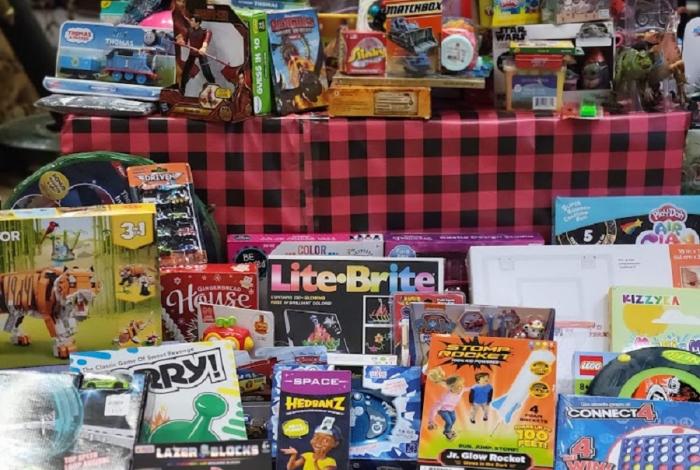 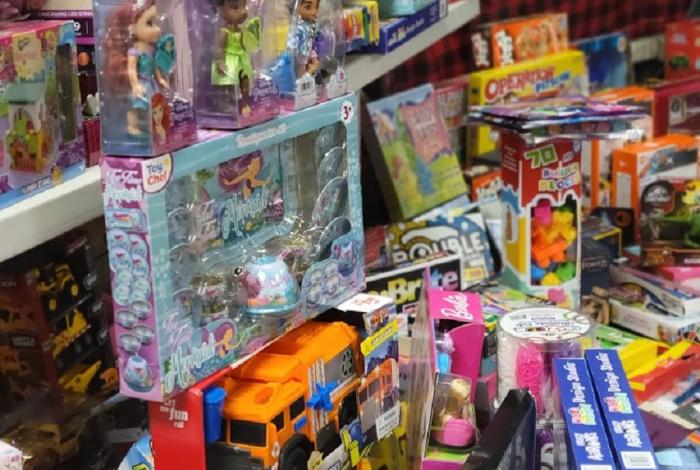 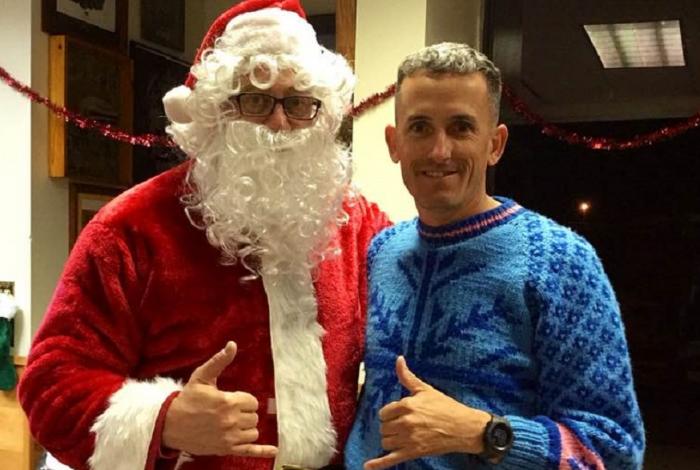 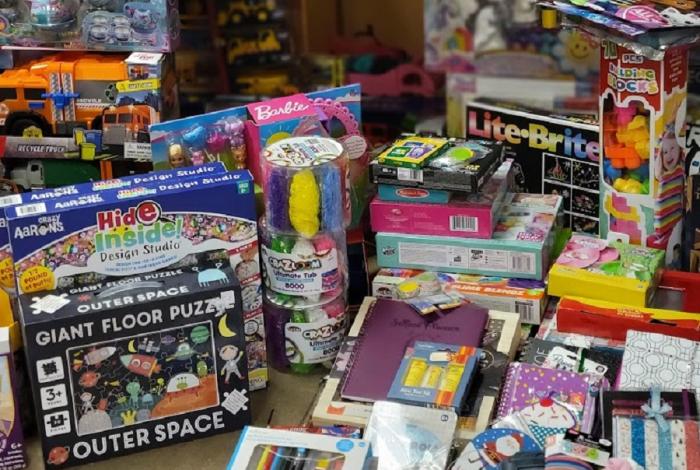 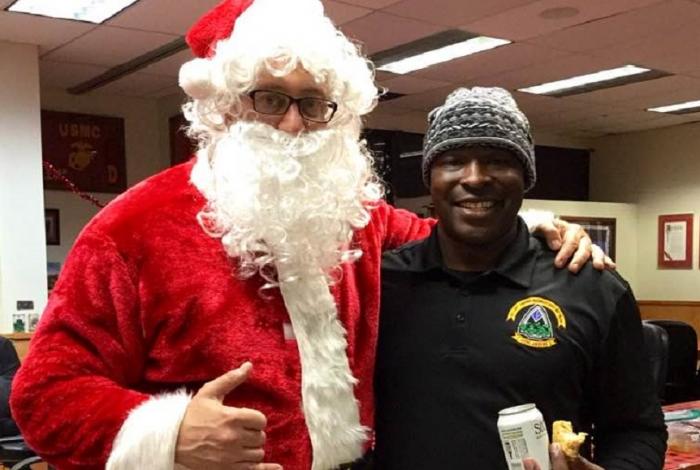 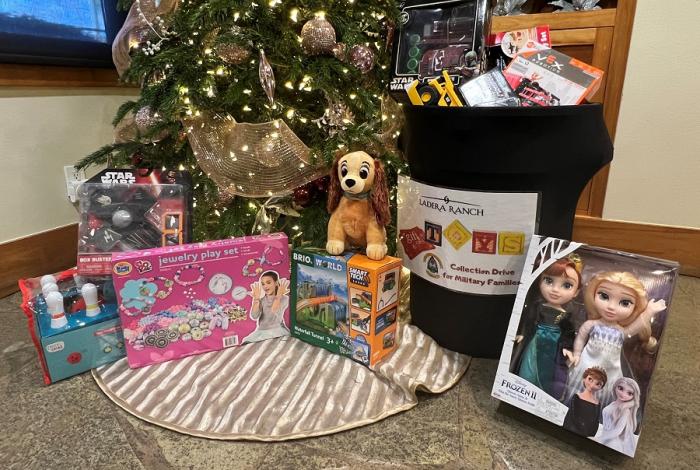 On behalf of our generous residents, Ladera Ranch Community Services (LARCS) delivered over 500 toys, including gift cards, to the local Marine Battalion during the holidays.

LARCS collected toys from November 14 through mid-December with collection stations at the Avendale and Oak Knoll Village Clubhouses, at the Miracle on Mercantile Way event, and at local businesses such as Board and Brew.

The toys were delivered on December 15 by LARCS Board members Jay Rogers and Greg Sink, who were able to convey the community’s appreciation and holiday wishes to the service women and men and their families of the 1ST Light Armored Reconnaissance Battalion, also known as The Highlanders at Camp Pendleton.

LARCS president Greg Sink notes that the support from our community and its appreciation for their service to our country was genuinely felt and appreciated by our Marines and their families.

If you are looking for other ways to support 1ST LAR, please consider donating items for a care package to send to deployed Marines. A list of suggested items is on LaderaLife; see Care Packages for Marines in the Events section. 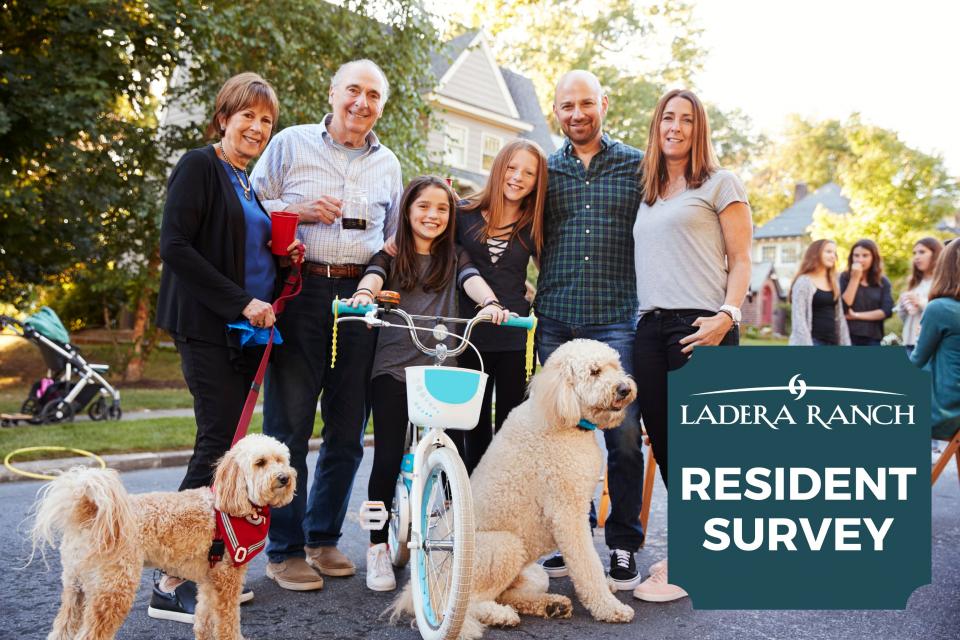