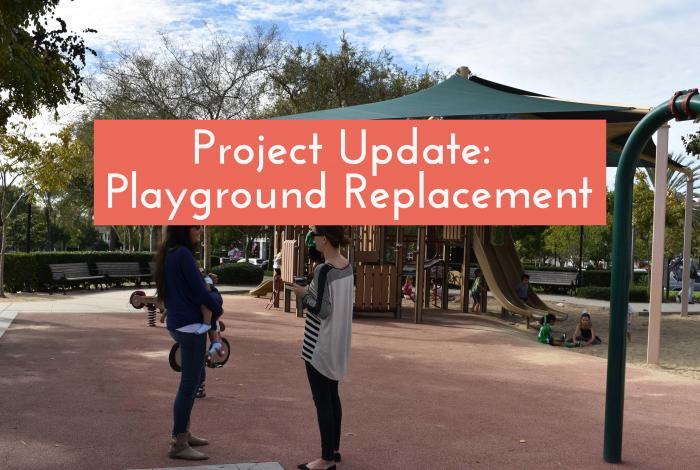 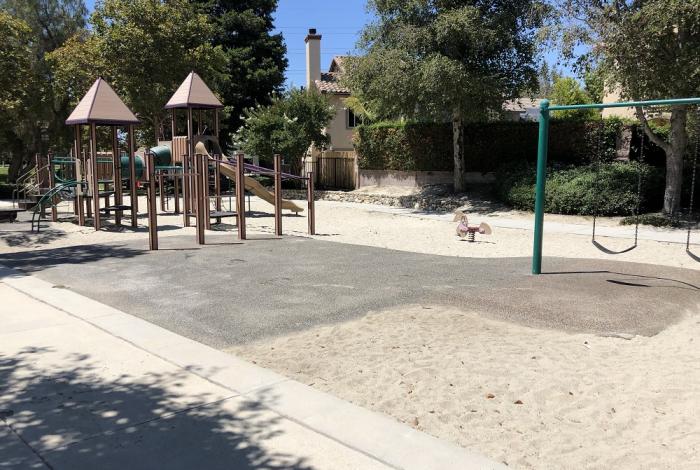 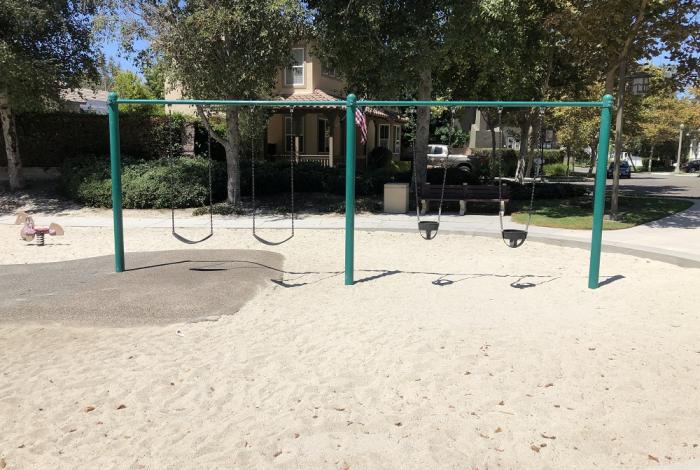 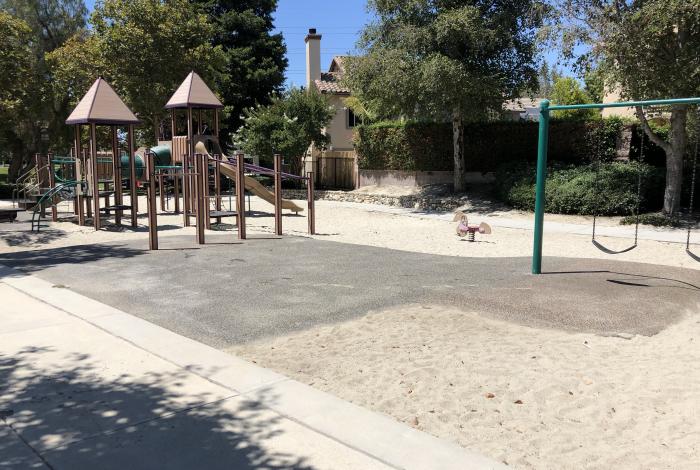 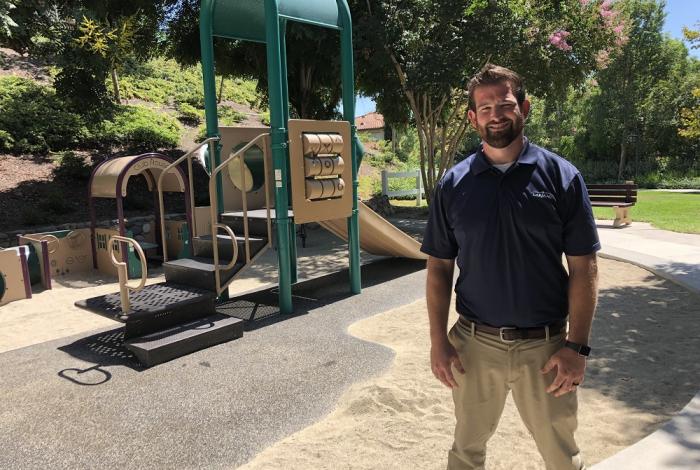 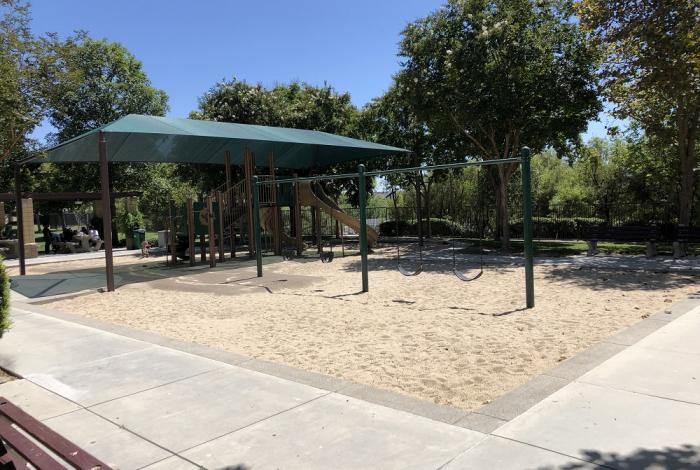 The first playground that was replaced was Dawnwood Park, located in Oak Knoll Village, which began on September 9th and was completed on October 7th, three weeks ahead of schedule, Next was Chaparral Park which opened on October 15th. Pleasanton will start in December and is expected to take four to six weeks to complete.

Among the feedback that the Task Force received was the importance of shade at the playgrounds. "Dawnwood Playground will have approximately fifty percent more shade” Reserve Project Manager Michael Healy said.

Here is an overview of the work that was completed at Dawnwood anc Chaparral Parks, and what will be done at Pleasanton Park.

Note: Walkway on both sides of the playground will be closed off for the duration of the project.

Note: Restrooms at the park are expected to remain open. 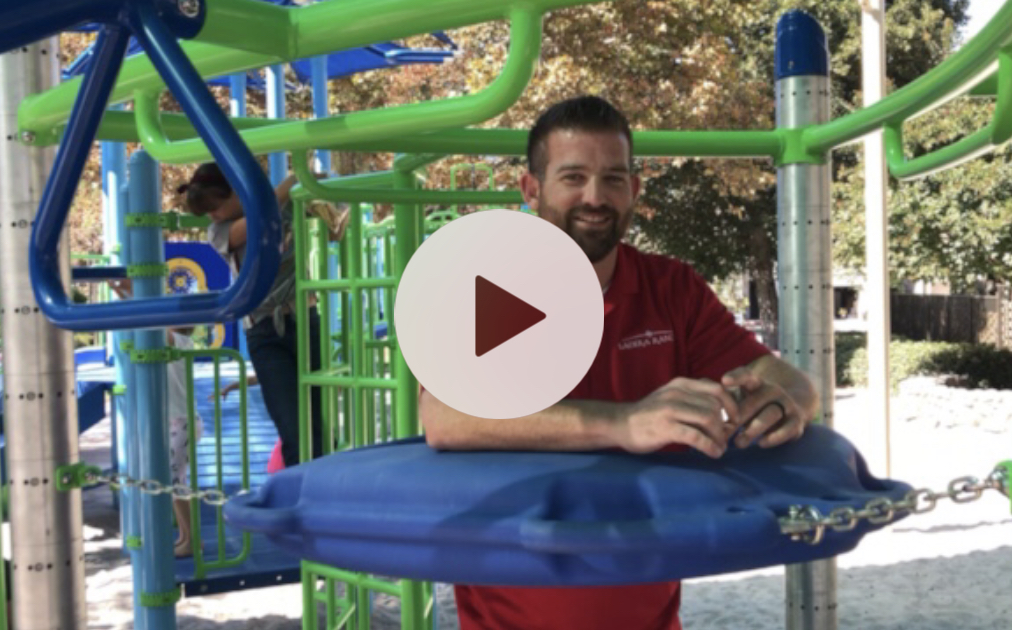 Over the past week Healy has visited each of the parks and has had the opportunity to speak with residents who were excited to see the new play structures and the additional shade. Residents shared their appreciation for the outreach via signage at the parks, ahead of time, and on Facebook to notify residents about the park closures and the reopenings of the playgrounds. One resident, Alison who lives in another village across town learned of the reopening of Dawnwood Park on the community Facebook page, and brought her daughter Samantha to visit the park for the first time - they love it. Another resident who Michael met at Chaparral Park said that she grew up playing at Chaparral Park as a child and that it was fun to bring her daughter to enjoy the updated park.

CLICK HERE to get a tour of Dawnwood Park playground 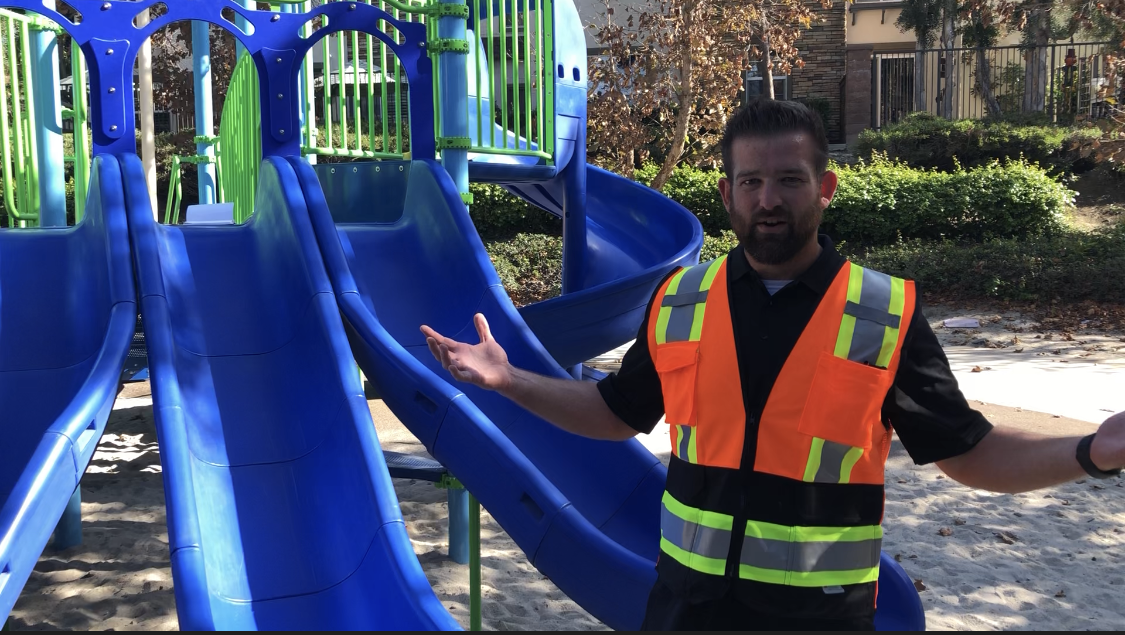 CLICK HERE to get a tour of Chaparral Park playground 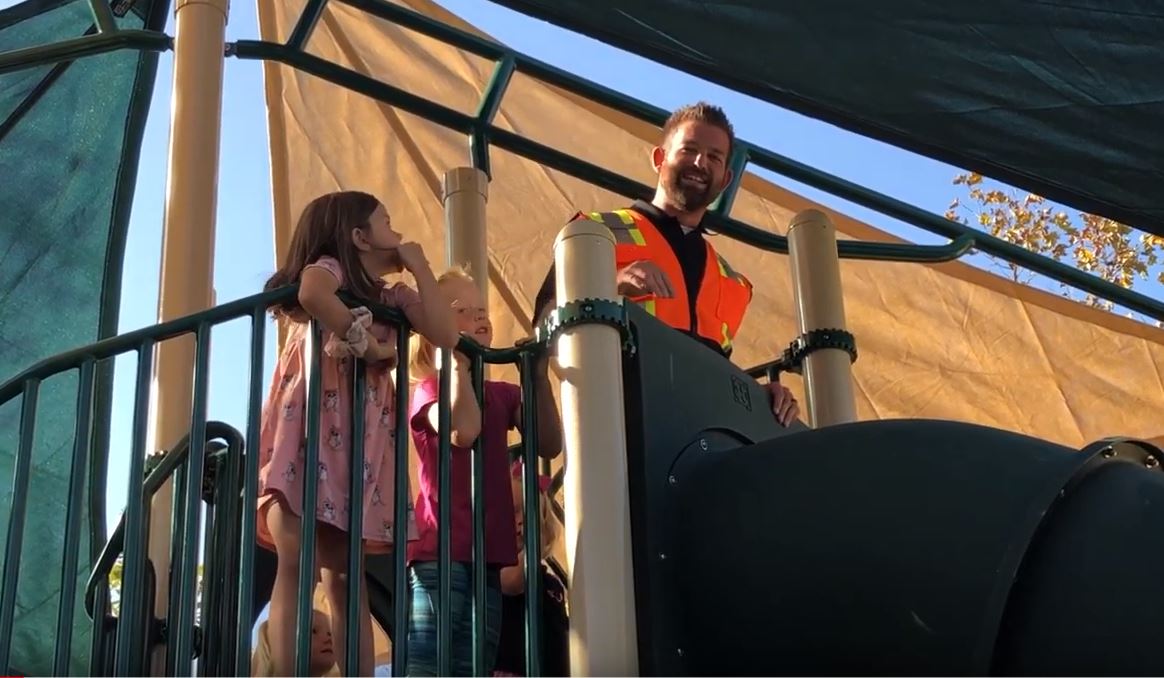 For questions regarding this project, contact Project Manager: Michael Healy at Michael.Healy@fsresidential.com or (949) 218-3465.