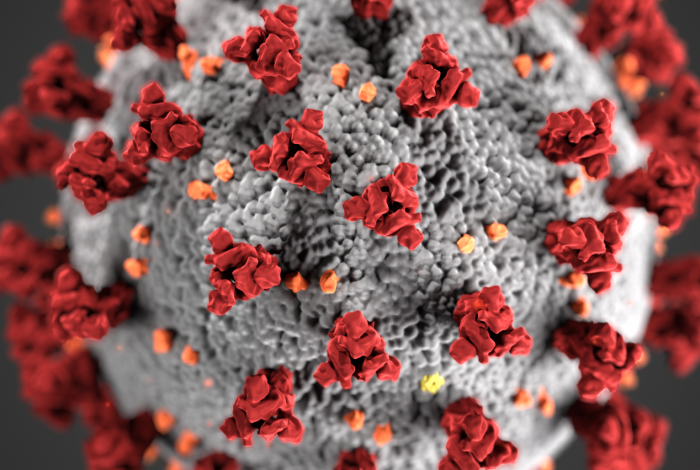 Amid ongoing concerns about COVID-19 (novel coronavirus), Ladera Ranch Maintenance Corporation and Ladera Ranch Community Services are closely monitoring the latest reports and directives from local and national health organizations. We recognize the impact and uncertainty COVID-19 is creating in our community and we are providing the information below to provide a single page with official HOA and Community Services announcements and updates.

Please scroll down for more information.

LARMAC Amenities
To prevent private and public gatherings of any number, as stated in the Stay at Home order issued by the state, most LARMAC-owned and maintained amenities including clubhouses, pools, plunges, wading pools, spa, splash pads, playgrounds and picnic areas will be closed until further notice.

Reservations: Reservations for clubhouses or picnic shelters are unavailable until further notice.

LARMAC Plans Reopens Sports Courts and Skate Park May 15
Following the May 13 open session Board meeting LARMAC announced it would open sports courts (basketball, tennis and volleyball) and the skate park with temporary restrictions in place. This is the next phase in the reopening of Ladera's amenities.


In the first step in a phased plan that is in the works, LARMAC announced on May 1 that Ladera's park fields and open grass areas, including the dog park, are open to residents. The LARMAC Board is confident that residents of Ladera Ranch will be able to engage in outdoor activities at parks while maintaining all of the health and safety guidelines as recommended by the State of California. See below to read the annoucement by Joe Ribotto, LARMAC Board president.

LARMAC Board to Meet Weekly
The LARMAC Board has agreed to meet weekly to monitor developments from the federal, state and local governments and as changes are made, the Board will quickly make adaptations to LARMAC's phased plan to reopen amenties to residents.

LARMAC and LARCS Offices
LARMAC and LARCS offices will be closed until further notice; however, office staff will be available by phone and email during the closure to continue to serve the community. LARMAC may be reached at contact.larmac@laderalife.com or (949) 218-0900 and LARCS may be reached at contact.larcs@laderalife.com or (949) 388-8300 during normal operating hours. The answers to many frequently asked questions can be found on LaderaLife.com.

FAQs
DO THE FIVE
Help stop coronavirus
You can protect yourself and help prevent spreading the virus to others if you: